For my next sandbox game I will have three major factions in the "safe" haven where the players reside.

I've created a visual tracker of their influence / favour with individual factions. By default they start at -1 with each of the factions, as they gain favour with one side, they will almost invariably start running into trouble with the other factions and have to decide who to make an enemy. If they want to get in really close with one faction, they will end up making serious enemies of both other factions.

Faction reactions just use 2d6 like morale rolls, modified by favour and PCs personality (wisdom or charisma or ...)

Watch this space for more thoughts. 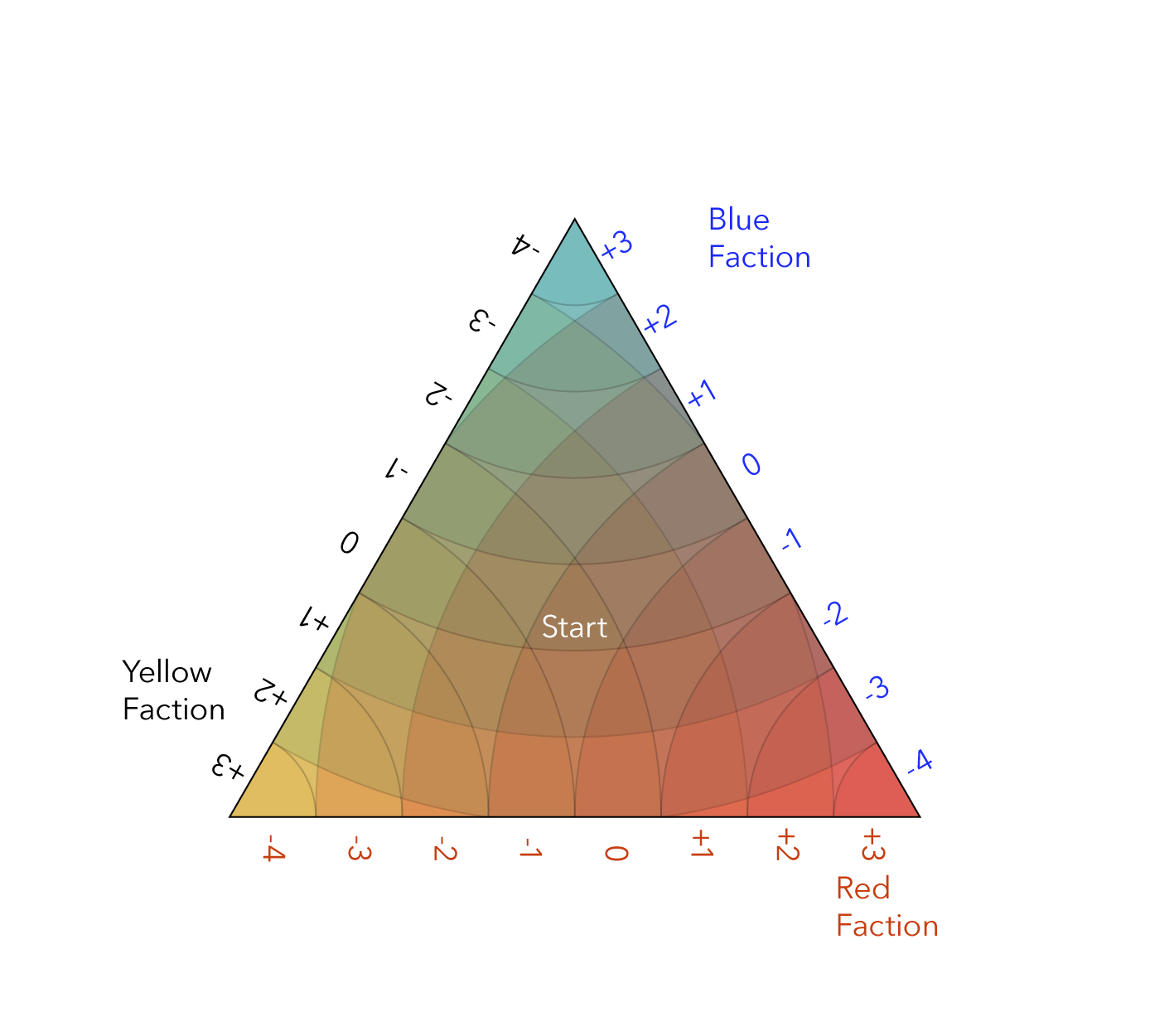 And a version for grayscale printing and taking notes: 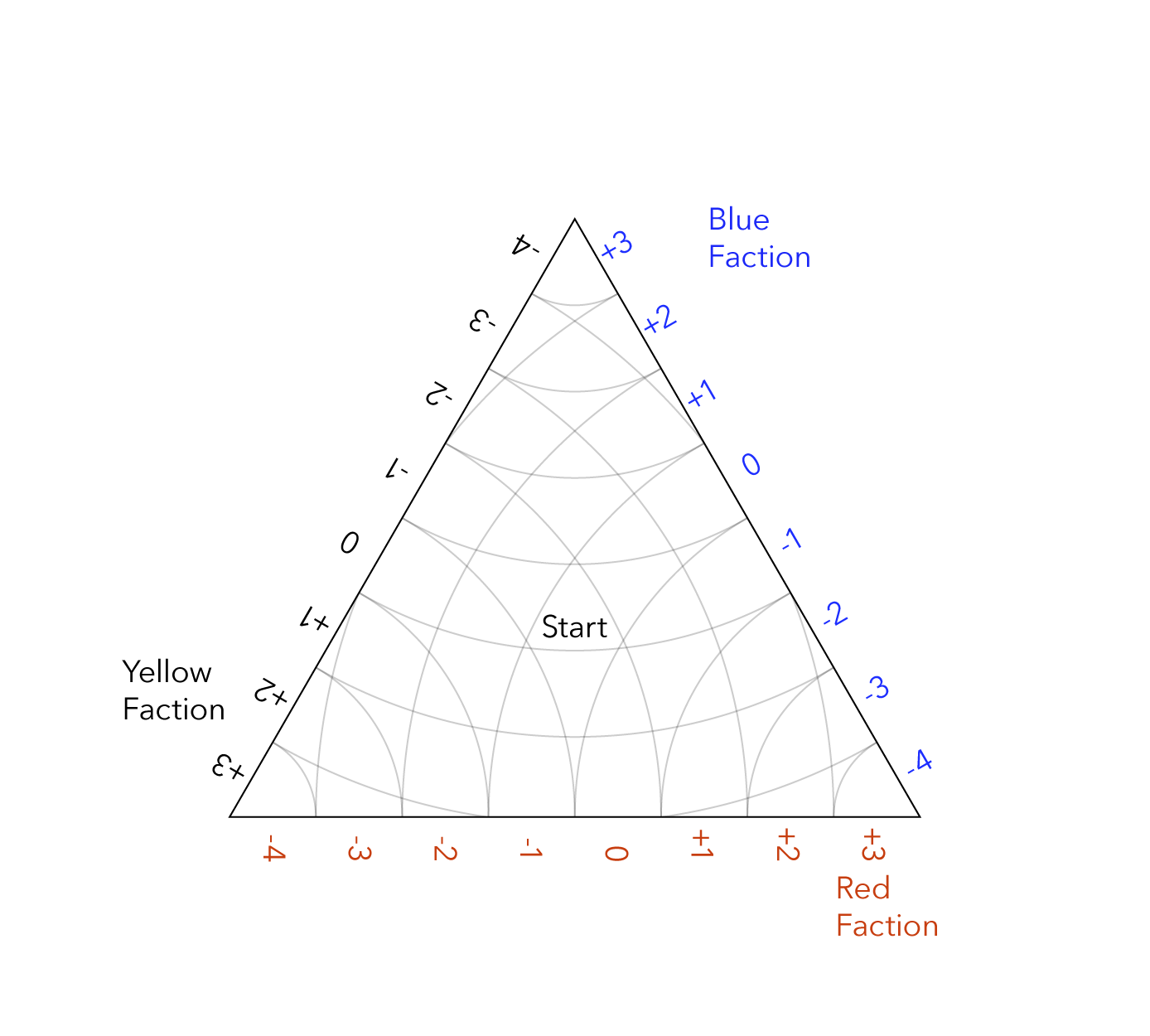 I created a thing last year. It's .pdf rendition of the "D&D" rules by which I game - occasionally. It's here:

feel free to use it and please do comment on it.

Right now I'm about to embark on a reworking of it to fit with the Sunday game I am setting up and some things I like from DCC.

And here is something with bass to listen to while you peruse the BASS document.